A month already since we got back to Zimbabwe and our feet haven’t touched the ground (ok so maybe just briefly as we got off the plane). It’s been crazy busy!

A week before we left the UK we got the well diggers to start digging the well. 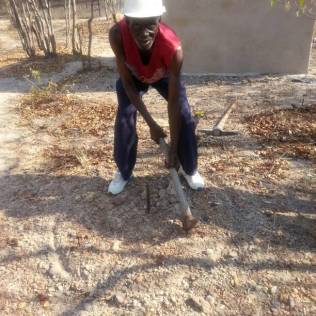 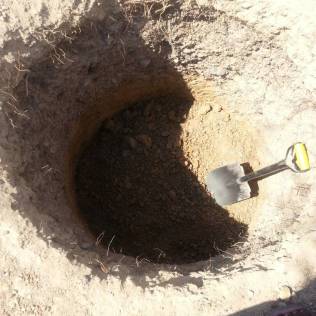 By the time we got here they had made great progress and were already 6ft down. It’s amazing how they manage to keep it so round when just using a pick and shovel. It’s also amazing watching an 84 year old man climbing up and down the well using just dug out foot and hand holes. He’s a lot fitter than me for sure! Seeing the different soils as they dug deeper was very interesting and they struck water at around 25ft. Emptying the water out as they went and digging down another 18ft, eventually having to stop at 43ft deep as the water level hit 9ft. They have now completed bricking the inside of the well, using cut branches as scaffolding to sit on as they built up. 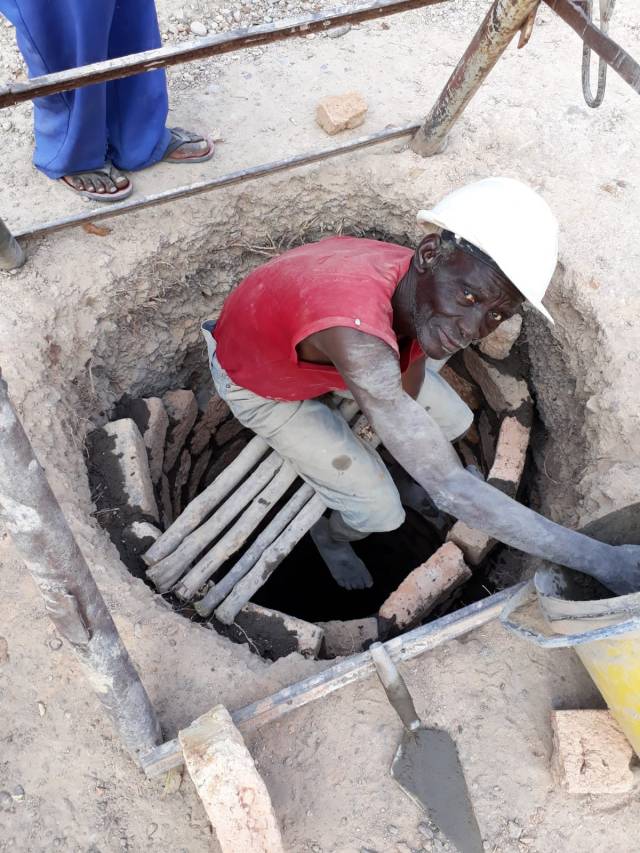 A concrete cover has been made to seal the top once the concrete has set. 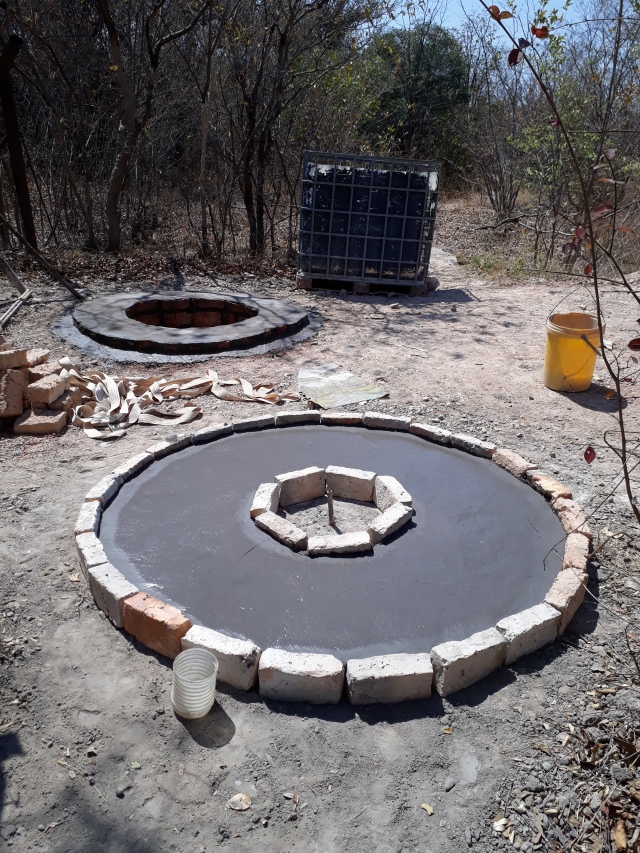 We will soon be able to fit our solar pump and connect up to our tank.

We have been blessed with a loan for a new vehicle, our old trooper being officially retired from service. The new vehicle is a Toyota Prado Landcruiser, 2000 model, diesel. 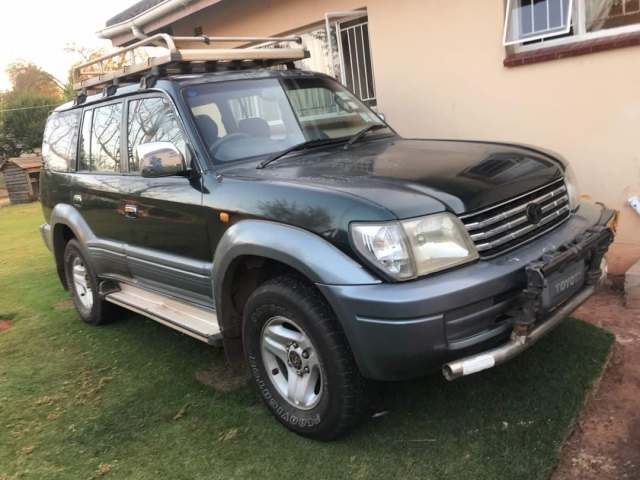 Hopefully much more reliable than the old trooper, a solid basic car but very suited to the work and roads around here. Also comes with a useful full roof rack and tow bar.

Innocent had been manning the ship here pretty well while we were in the UK and it was good to see that the fruit trees and flower garden have survived even through a lack of water. Our 15 layers are providing 11 to 15 eggs a day, which are sold even before they are laid, such is the demand for eggs. We are hoping to quickly add to our production staff (chickens!).

We have been joined by two young students, Maxine & Laura looking at an 8 months internship/attachment, linked to their University course. 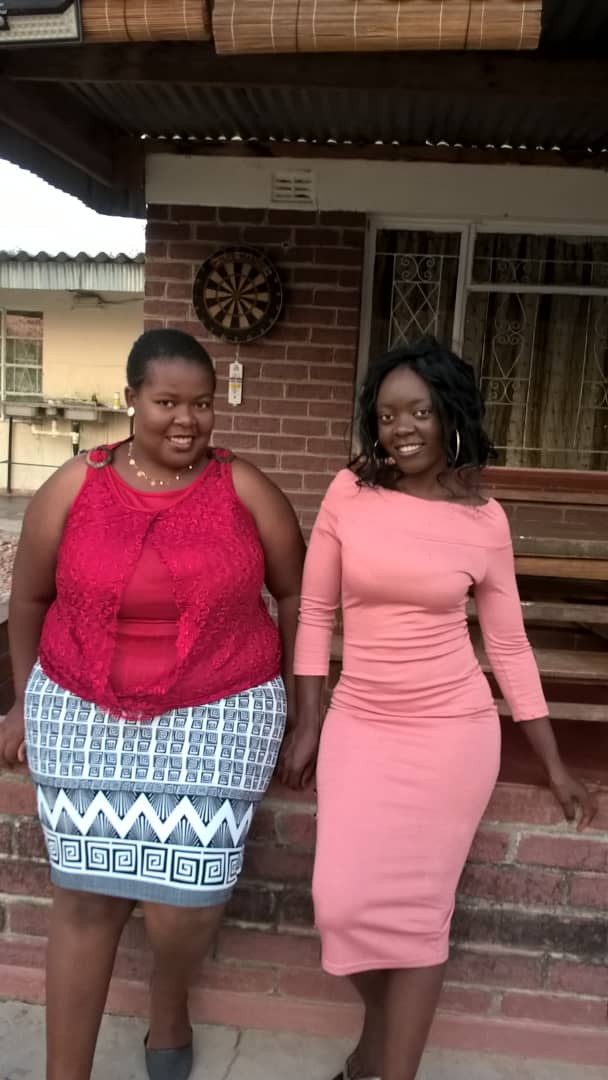 Maxine is Zimbabwean, studying Development studies and Laura from Malawi is on a similar course, Community Development.

It will be an interesting 8 months for them and for us as they are the first volunteers we have had working with us. We hope to learn as much from them as they may learn from us.

We’ve had to quickly sort out some lodgings for them and have done up two of the four lodges that were on the land but in a bit of a state. We are now busy sorting out the other two ready for the imminent visit of trustees Eric & Barbara Jarman, Stephanie Lucas and her daughter Jessica. We will post pictures of the lodges, before and after, once they are all completed.

This entry was posted in Zimbabwe. Bookmark the permalink.